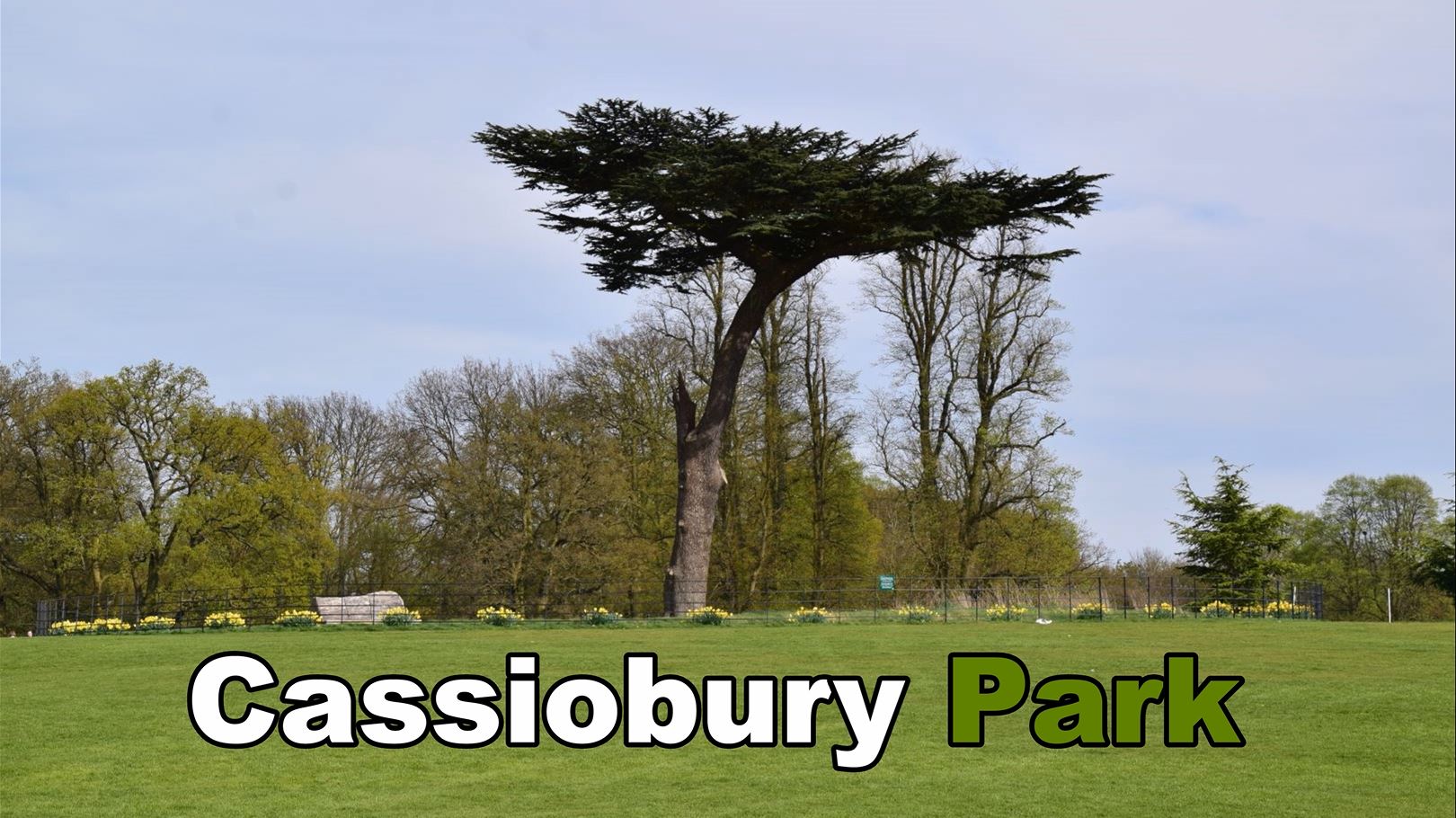 There is also a large playground, miniature railway and two outdoor fitness areas, as well as a wide range of events throughout the year.

Watford’s best loved park (VOTED TOP TEN UK Favourite), the largest public open space in Watford comprising of over 190 acres (77 hectares) of green space stretching from Watford town centre to woodland and countryside to the west of the town.

New shrubs to be planted at Cassio Common
An amazing beauty spot with an enormous amount of history behind it, Cassiobury Park goers will soon be able to enjoy an improved gateway into the park via Cassio Common – with landscaping work.

The park – managed by Watford Borough Council and Veolia – has already enjoyed £4.95million Heritage Lottery funding of the Cassiobury Restoration Project, which has focused on improving the park’s facilities, including Watford’s 104-year-old bandstand, improving Rickmansworth Road entrance, its paddling pools and the construction of a new hub building.

The parks focus is now on improving the southern edge of Cassiobury Park and developing the park’s Cassio Common entrance to strengthen and reinforce Cassiobury’s picturesque parkland character. This will involve creating new shrub beds with a longer season of interest and colour that supports a greater diversity of wildlife and screens some of the traffic.

Elected Mayor of Watford Peter Taylor said: “Our parks have the highest number of Green Flag awards anywhere in Hertfordshire. I will make sure we continue to invest in our parks to make sure they can be enjoyed by people in our town for many years to come.”

Fun for all the family. Bring your picnics and your dancing feet!

A new hub has been built and the splash pools have been restored – costing £2.8 million.
A water play park with 30 splash pads, water jets and fountains, will be next to the two new paddling pools open 10am – 7pm daily all summer.

The Big Fireworks at Cassiobury Park

This FREE event is organised by Watford Borough Council with support from the Watford Lions who arrange the charity collection and VibeFM on stage.

It was a pair of Birds, one Blue and Gold Macaw and with it an Amazon Parrot!

Watford’s bandstand is back in the park where it was built over 100 years ago.

It was officially opened by Baroness Mayor Dorothy.

Watford’s Cassiobury Park is digging up the aristocratic past: The borders used to be owned by the Earl of Essex.

The Open Top Bus started to be greeted by fans at the starting point at the A41 North Watford Dome Roundabout.
BBC Three Counties said about 20,000 people had joined the celebrations in Cassiobury park to welcome the Team.

How to get here

6 hours free parking in Gade Avenue car park when you display a ticket from the machine at the entrance.  Directions here

There are 88 spaces in the car park (including six disabled access spaces) but it can fill up early especially on hot summer days. There is limited parking on nearby streets.

By Tube
Cassiobury Park is a 2 minute walk from Watford Station on the Metroplitan Line.

By Bus
The 352 and W30 services stop outside Watford Metropolitan line station which is a two minute walk from the park. Alternatively many more services stop in Watford town centre.

There are designated segregated cycle paths in Cassiobury Park.

To protect the vulnerable (SSSI) environment of the Whippendell Wood please only use the perimeter path.

There is actually a bylaw prohibiting cycling in the rest of the woods due to the impact of wheels and jump construction on the rare plants and fungi.