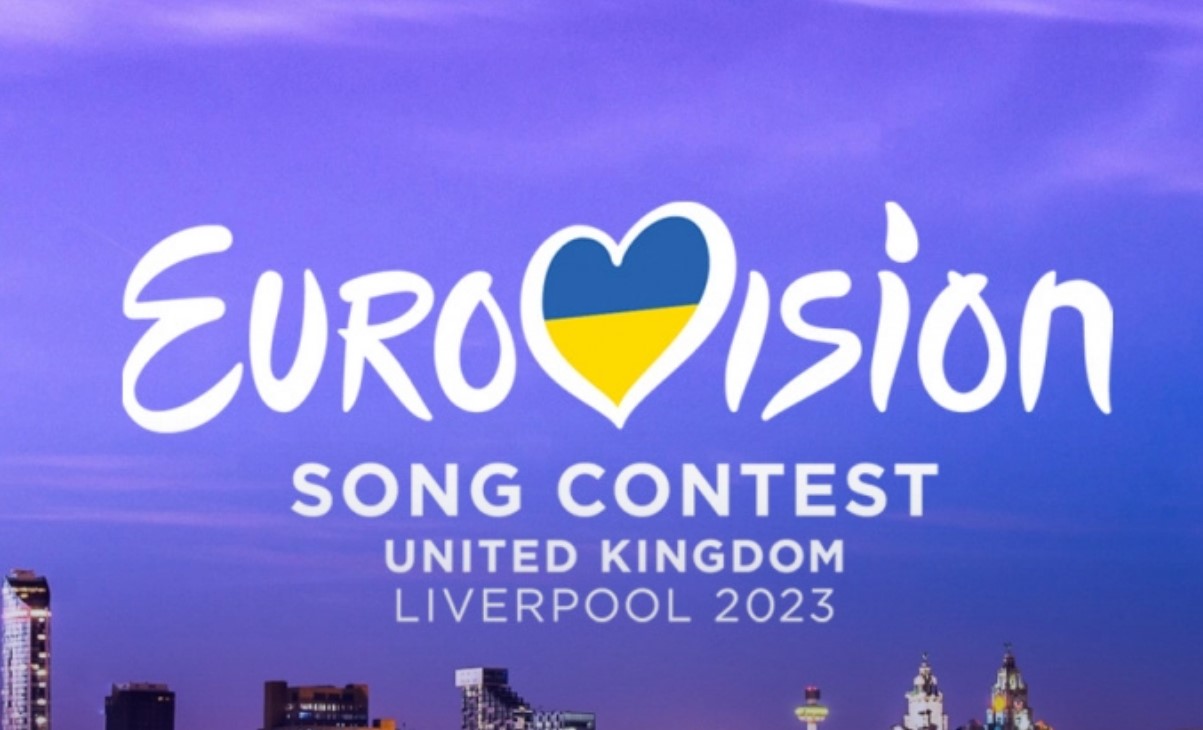 Major changes to the Eurovision Song Contest 2023 voting system have been announced by the European Broadcasting Union (EBU).

Liverpool has been selected to Host the 67th Eurovision Song Contest in the UK on behalf of Ukraine following Kalush Orchestra’s win for their country in Turin in May 2022.

The details of the new format were shared today in a press release by the Contest’s Reference Group earlier today.

Next year, the countries that qualify from the two Semi-Finals, 10 from each, will be decided solely based on the votes cast by YOU the viewers, rather than a combination of a jury and public vote as has been the case since 2009.

And, for the first time ever, those countries not taking part in the competition will be able to vote for their favourite songs online.

Their votes will be added together and converted to points that will have the same weight as one participating country in both of the Semi-Finals and the Grand Final.

Professional juries, made up from those working in the music industry, will continue to contribute to the result of the Grand Final along with viewers in each country taking part and those voting internationally.

“Throughout its 67-year history the Eurovision Song Contest has constantly evolved to remain relevant and exciting. These changes acknowledge the immense popularity of the show by giving more power to the audience of the world’s largest live music event.

In 2023 only Eurovision Song Contest viewers will decide which countries make it to the Grand Final and, reflecting the global impact of the event,  everyone watching the show, wherever they live in the world, can cast their votes for their favourite songs.

By also involving juries of music professionals in deciding the final result, all the songs in the Grand Final can be assessed on the broadest possible criteria.  We can also maintain the tradition of travelling around Europe and Australia to collect points and ensure a thrilling voting sequence with the winner only revealed at the very end of the show.”

Audiences in all participating countries will still be able to vote by SMS, phone or via the Eurovision Song Contest app.

Those watching in the rest of the world will be able to vote via a secure online platform using a credit card from their country.

Following the unprecedented nature of the voting irregularities seen at the 2022 Contest a working group of EBU Members was established to look at ways to protect the integrity of the event. Its recommendations were then approved by the Reference Group, the Contest’s governing board and the Executive Board of the EBU.

Public broadcasters from 37 countries will compete to win the 67th Eurovision Song Contest in Liverpool on 9, 11 and 13 May.

31 countries will compete for 20 places in the Grand Final alongside France, Germany, Italy, Spain, hosts the United Kingdom and 2022 winner Ukraine. A full list of participating nations and broadcasters can be found here.

Frequently Asked Questions about the voting changes can be found here.