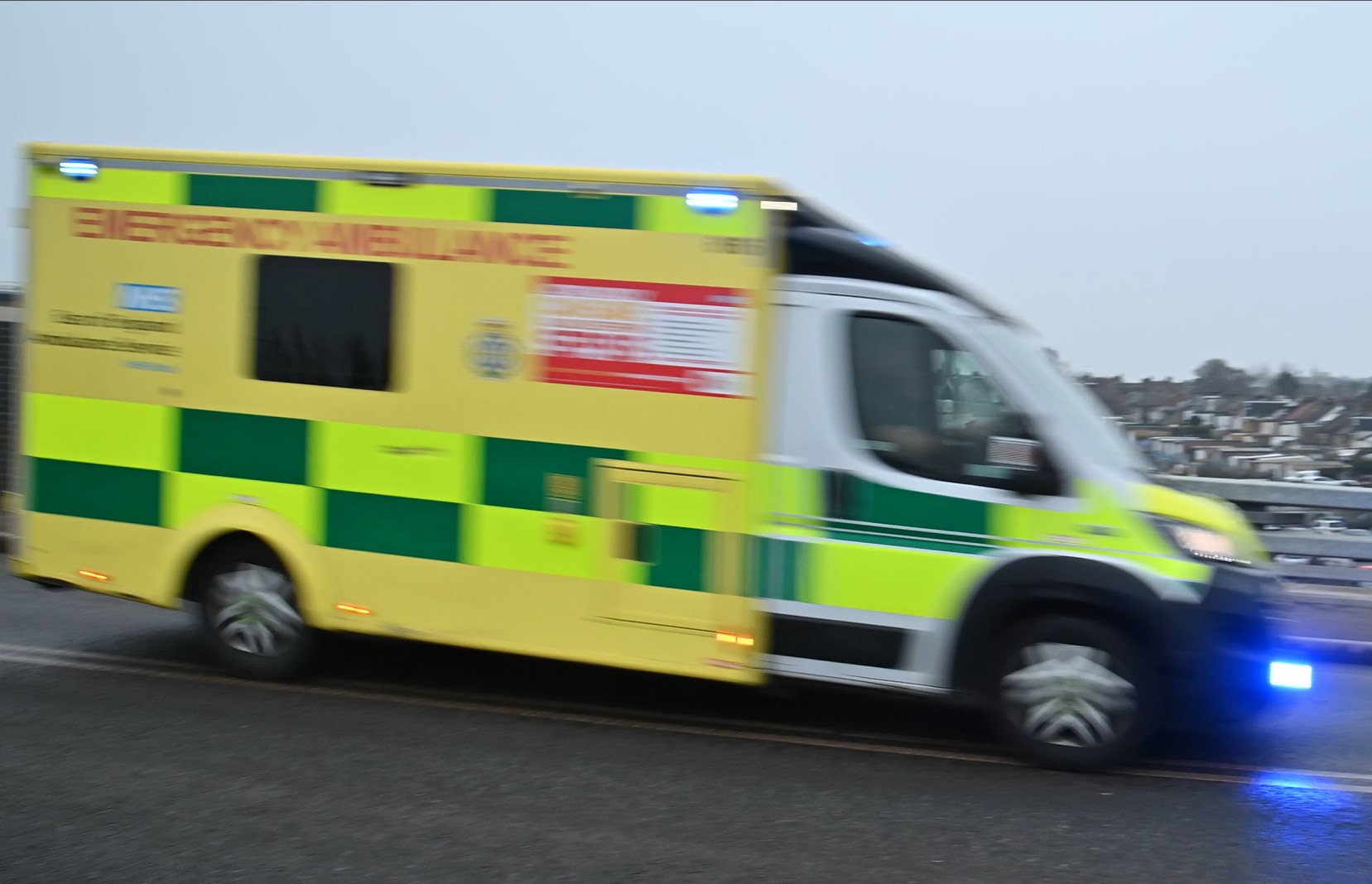 Information released shows that more than 650,000 deaths were registered in the UK in 2022 – 9% more than 2019. One of the largest excess death levels outside the pandemic in 50 years. Sky news puts this at almost 70 years since the aftermath of the Second World War, saying “Over a thousand more people are dying every week than expected” many of which are happening at home.

On 1 January 2023, the president of the Royal College of Emergency Medicine suggested the crisis in urgent care could be causing “300-500 deaths a week”.

Readers on Twitter were up in arms at the BBC for its part. With some blaming the vaccine effect, but there is little evidence to support this.

A number of doctors are blaming the wider crisis in the NHS.

The government promised 6000 new GP’s, but Rishi Sunak has cancelled this. The amount of Fully Qualified GP’s has dropped in the last 7 years as mentioned on ITV’s Tonight, When Can I see My GP?.

An academic study Analysis by LCP Actuaries suggested that as many as 500 deaths a week could be caused by delays in A&E.

Ambulance response times in England have grown to 48 minutes to respond to a suspected heart attack or stroke which should be less than 18 minutes. In reality some have waited 2 hours or more.

With hospital waiting times at a record high.

During the pandemic peoples stress levels rocketed, whilst health levels plummeted. People starting treatment for blood pressure or with statins – which can help prevent future heart attacks – dropped off during the pandemic.

Let’s remember we had a very cold and snowy pre-christmas.