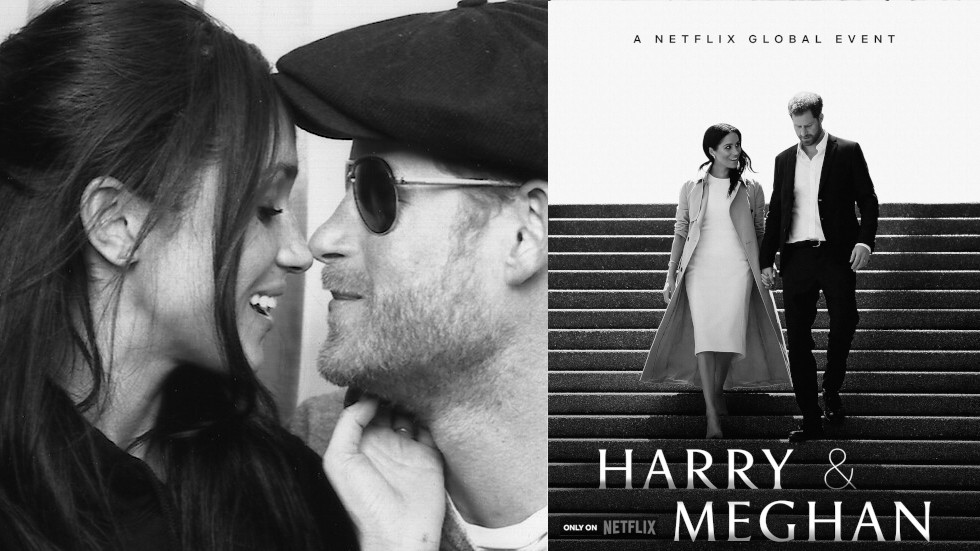 The ‘Harry & Meghan’ documentary series is the Duke and Duchess of Sussex Story You Have never Heard Before to come to streaming channel soon.

This new six-part documentary series is a vulnerable look into the couple’s high-profile relationship.

The series includes interviews with family and friends who’ve never spoken publicly about the couple’s relationship before, as well as historians and journalists who dissect how media influenced Harry and Meghan’s relationship with the royal family and the Commonwealth at large.

At its core, their relationship looks like many others: They met, had a whirlwind romance, fell in love, got married, had children, and built a life based on shared values and mutual support of each other’s work and ambitions. But the Duke and Duchess of Sussex are no ordinary couple. Theirs is one of the most high-profile love stories in history, and even the most plugged-in fans and followers of their story have never heard it told like this before.

NetFlix about to release: “This is one of the most high-profile royal love stories in modern history, and even the most plugged-in fans and followers of their story have never heard it told like this before.”

Harry & Meghan is an unprecedented six-part documentary series that explores the span of their relationship, from the early days of the couple’s courtship to the challenges and controversies that prompted them to step back from the royal family.