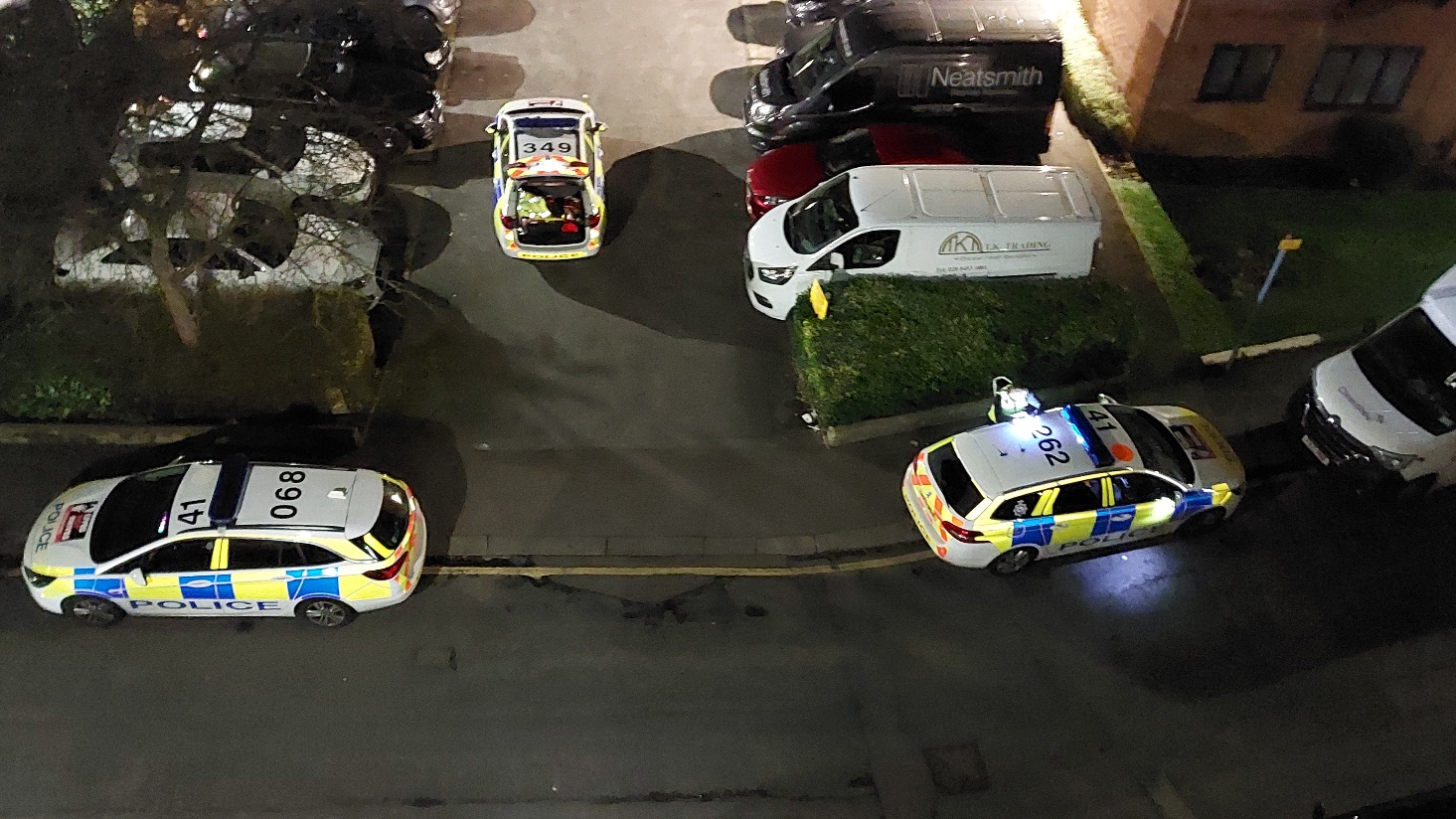 Police attended the property in West Watford at around 9pm after being called out to reports out a strong smell coming from a ground floor apartment in West Watford.

Police carried out door to door enquiries to find out when the man was last seen.

Apparently the tenant had not been seen for days, and was rarely seen anyhow.

Officers concluded that this was good enough reason to fear the worst.

A specialist team arrived and a warning was shouted for the occupant to answer before attempting entry. There was no answer, so the police then forced the door open using a battering ram at 10pm Friday 18 November.

Sadly the man in his 50s was found dead at the scene. Police confirmed “His death is being treated as unexplained but non-suspicious and a report is being prepared for the coroner.”

One neighbour had to put large candle jars in the communal area to cover the foul stench.

The officer had been informed the flat had previously suffered issues with horrifically strong unbearable odours for days, but this was different.

It was thought the flat had no occupant as the front room windows never had the curtains drawn, and is believed that he lived in his bedroom.

The front room was seen to contain lots of plastic carrier bags full of empty beer cans, which only got cleared by Watford Community Housing in July following complaints from neighbours.

Police remained at the scene.