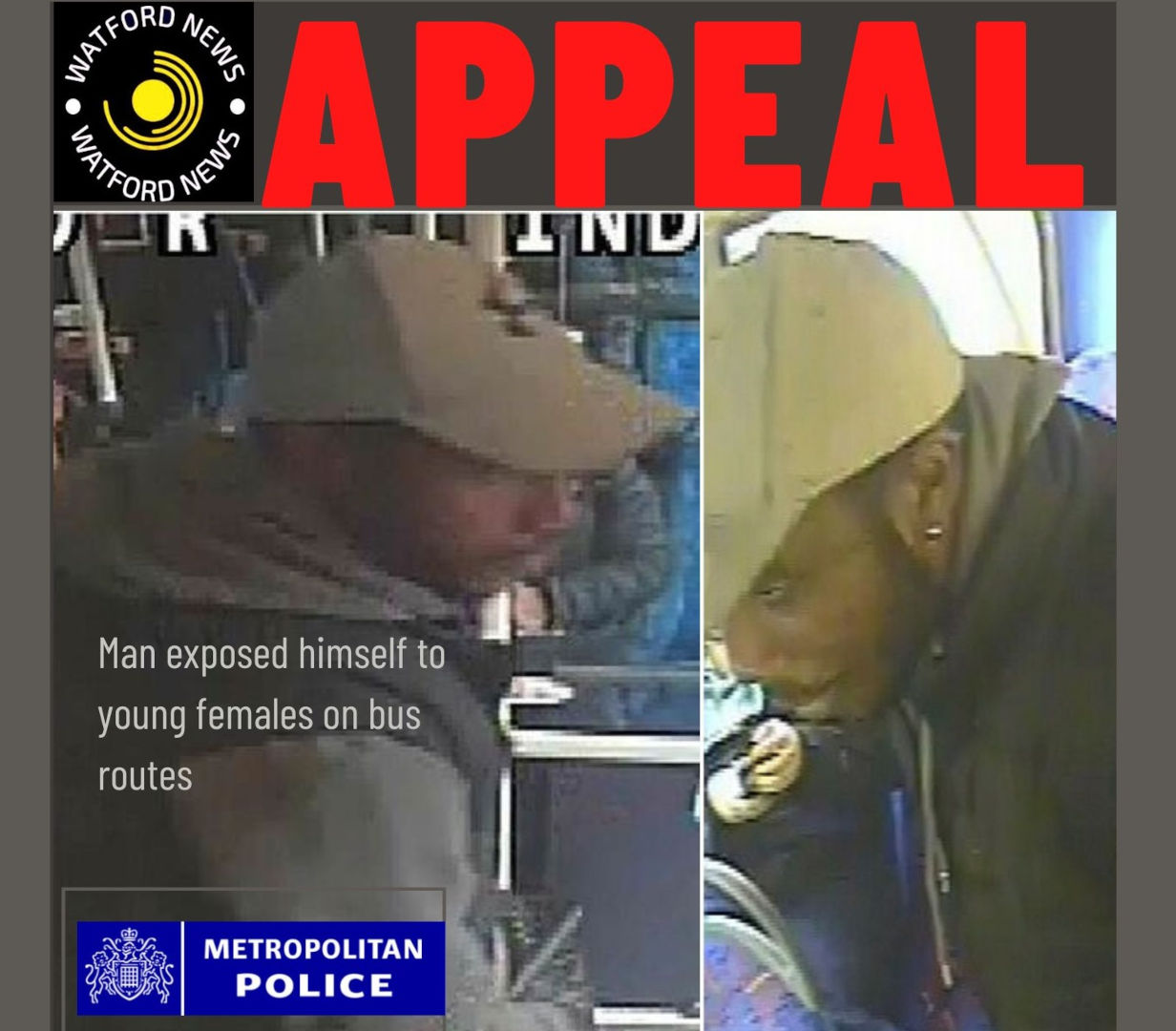 London’s Transport Police are asking for help to identify a man who exposed himself on a London bus.

The man already on the bus journey exposed himself and carried out a sexual act on himself in front of an 18-year-old female. She notified the bus driver and the man was told to get off the bus.

The second incident on a Route 243 bus heading towards Waterloo Station at 8:20pm on Friday, 7 October 2022.

The man boarded the bus near The Roundway, N17 and sat near Two 16-year-old girls.

The man then exposed himself and carried out a sexual act on himself. The girls told the bus driver, who removed the man at the High Road, N15.

Police would like to hear from any witnesses with any information and asked to call police on 101 or contact via Twitter @MetCC. Please quote CAD 1576/07Oct22