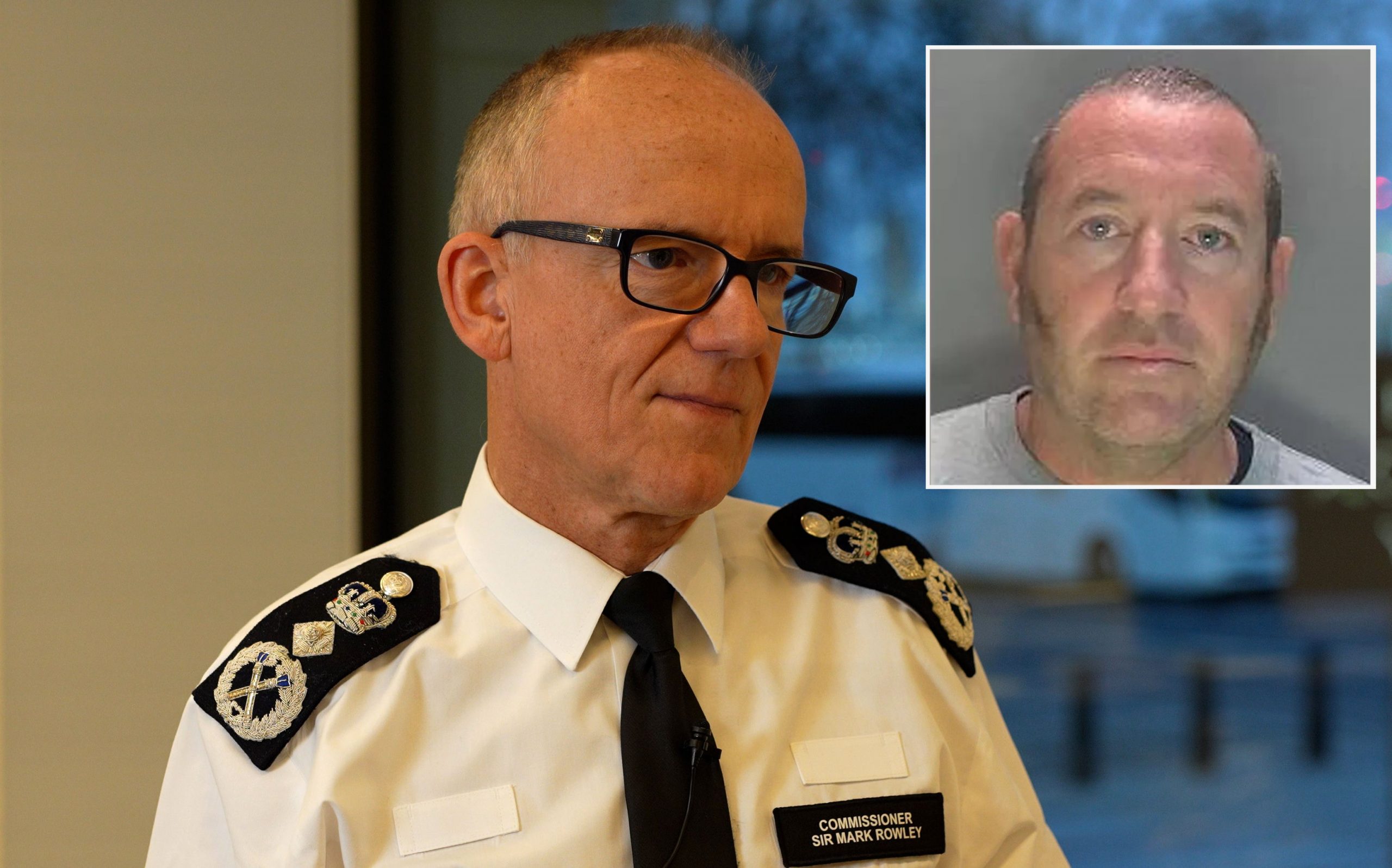 As more shocking cases involving police officers are set to emerge, the home secretary warns after Met officer David Carrick admitted he was a serial rapist and pleaded guilty to a total of 49 offences, including 24 counts of rape, against 12 women across two decades.

Carrick, from Stevenage, mainly met women via dating websites, he would control what they wore, what they ate, where they slept and even from talking to their own children.

Carrick admitted to false imprisonment offences, having on a number of occasions forced a victim into a small cupboard under the stairs at his home.

Suella Braverman urged police forces to “double down” on their efforts to root out corrupt officers and reform police vetting processes. In a statement, she said: “David Carrick’s sickening crimes are a stain on the police and he should never have been allowed to remain as an officer for so long.

All police forces have been asked to check their officers and staff against national police databases in the wake of the David Carrick case, the Home Office has said.

Speaking at Prime Minister’s Questions on Wednesday, Prime Minister Rishi Sunak told the Commons: “I know members from across the House will be as shocked and as appalled as I am about the case of David Carrick.

“The abuse of power is truly sickening and our thoughts are with his victims.

“The police must address the failings in this case, restore public confidence and ensure the safety of women and girls.

“There will be no place to hide for those who use their position to intimidate those women and girls, or those who have failed to act to reprimand or remove those people from office.”

Harriet Harman MP urged the home secretary to take action against senior police officers who let convicted serial rapist David Carrick rise through the ranks whilst offending since 2003 and most took place in Hertfordshire, where he lived. It is particularly concerning that they failed to suspend Carrick follwoing his arrest for rape in July 2021.

The Commissioner, Sir Mark Rowley, said: “This man abused women in the most disgusting manner. It is sickening. We’ve let women and girls down and indeed we’ve let Londoners down.

“We have failed. And I’m sorry. He should not have been a police officer.

“We haven’t applied the same sense of ruthlessness to guarding our own integrity that we routinely apply to confronting criminals.

“We failed in two respects.

“We failed as investigators where we should have been more intrusive and joined the dots on this repeated misogyny over a couple of decades.

“And as leaders, our mindset should have been more determined to root out such a misogynist.

“These failures are horrific examples of the systemic failures that concern me and were highlighted by Baroness Casey in her recent review. I do know an apology doesn’t go far enough, but I do think it’s important to acknowledge our failings and for me to say I’m sorry.

“I apologise to all of David Carrick’s victims. And I also want to say sorry to all of the women across London who feel we’ve let them down. The women who suffered and survived this violence have been unimaginably brave and courageous in coming forward. And I do understand also that this will lead to some women across London questioning whether they can trust the Met to keep them safe.

“I have promised action. From my first day four months ago, I said that the Met will become ruthless at rooting out those who corrupt our integrity. That’s because our integrity is our foundation.

“In the four months to date, we’ve launched a new anti-corruption and abuse command, putting 30 per cent more officers into fighting corruption. With 250 fresh lines of inquiry, and we’re doing more proactive work against problematic officers than ever before. I’ve also brought in new leadership to lead this work, to reform our integrity.

“At the end of March, I plan to write to the Home Secretary and the Mayor in an open public letter. And by then, we will also have finished reviewing all of our people, having checked their details against all the police, national intelligence data in the police national database.

“We’ll have begun a full review of our national vetting process, we’ll have completed Operation Onyx, which is our review of the officers and staff whom we have concerning domestic or sexual incident reports against.

“And we’ll also have tested new legal routes to dismiss those who fail vetting.

“We will reform at speed. I promise that to Londoners.”