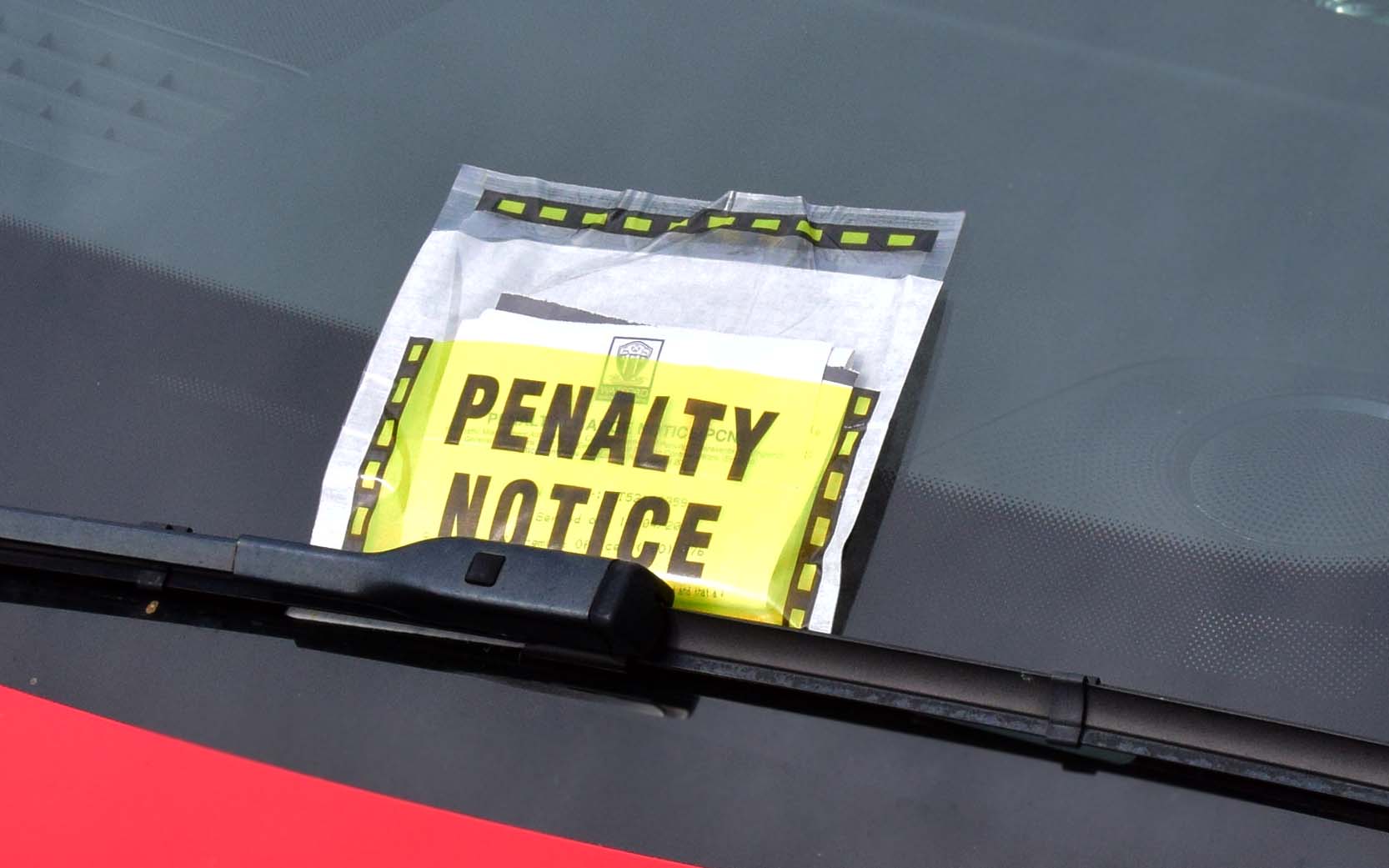 Earlier this year, the Private Parking Code of Practice that had a bold vision designed to end some of the worst practices in the private parking sector and protect drivers, was set been withdrawn from the Government. pending review of the levels of private parking charges and additional fees.

According to new analysis of data released by the Driver and Vehicle Licensing Agency (DVLA), an increase from 1.8 million in 2021, to a record 2.7 million tickets being issued this year.

When this was announced in June, RAC head of roads policy Nicholas Lyes said: “The new private parking code of practice was designed specifically to make things fairer for drivers and end some of the worst practices in the sector. It’s deeply disappointing that the code has been temporarily withdrawn which now almost certainly means yet more delays in it being introduced. Drivers have a right to feel infuriated.

“The fact that parking companies take issue with the capping of charge notices and debt recovery fees shows precisely why both the code and the cap are needed.

“For too long, some companies have been allowed to prey mercilessly on drivers who might make an honest mistake and then have to face both over-zealous enforcement and threatening debt recovery letters. The Government must stand up to these companies and get the code over the line, so we finally have fair and transparent enforcement in the private parking sector.”

Changes to the Parking (Code of Practice) Act 2019 introduced by Sir Greg Knight were announced in February 2022 but now withdrawn.

A numerous polls – both before and during the pandemic – showed there was a lack of cheap, easy parking is one of the greatest barriers to people visiting their local high street.

The Code of Practice is published by the Secretary of State for the Department for Levelling Up, Housing and Communities (DLUHC).

Attention is drawn to the following specific regulations and codes of practice:

The introduction of Schedule 4 of The Protection of Freedoms Act 2012 created a legal basis to claim unpaid parking charges from vehicle keepers and hirers in England and Wales as though they were the driver.

There will be an implementation period for operators who will be expected to fully adhere to the new Code when it comes into force by the end of 2023, by which time we expect the new single appeals service to be operational.