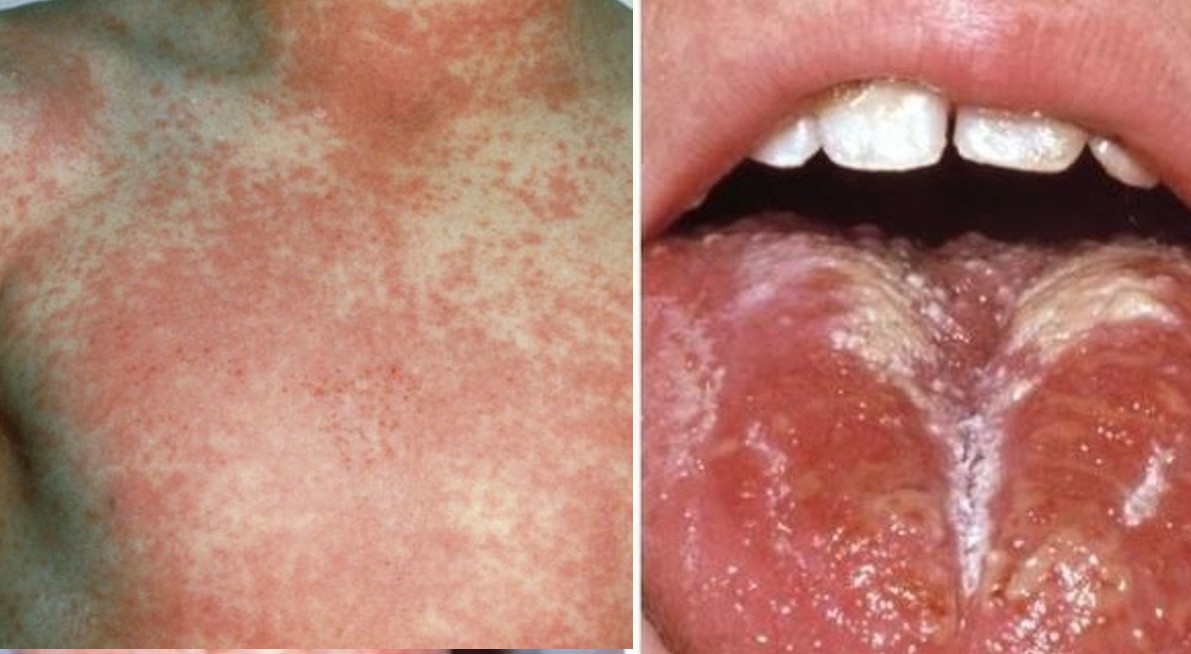 Parents need to be vigilant – A warning message comes from health officials and local doctors.

There is a warning that the number of cases of both strep A and scarlet fever will rise in the coming weeks.

The figures also show there were 9,772 recorded cases of scarlet fever in England and Wales in the last 20 weeks up to 27 November.

In the week November 14 to 20, 851 cases reported compared to an average of 186 for the same timeframe in previous years, according to the UK Health Security Agency (UKHSA).

A total of 134 cases were recorded in the South East and 128 in the East of England.

Strep A can also cause something called invasive group A streptococcal infection or iGAS.

This can be deadly.

Invasive disease happens when the bacteria get past your body’s immune defences. This can happen when you are already ill or are on treatments, such as some cancer therapies, that affect your immune system.

Advice from experts is keep sick children at home due to it being highly contagious.

Signs that suggest your child might have Strep throat are:

Contact NHS 111 or your GP if your child is getting worse despite paracetamol or ibuprofen if:

Most children with GAS throat infection or Scarlet Fever will get better with antibiotics. Unfortunately, very occasionally some children become unwell later because their body produces an exaggerated immune response, or the bacteria gets into the blood stream and causes a more severe infection (called “invasive GAS” or iGAS).

There were 122 cases of scarlet fever across Northern Ireland in November, which is much higher than usual for this time of year.

Good hand and respiratory hygiene are important for stopping the spread of many bugs. By teaching your child how to wash their hands properly with soap for 20 seconds, using a tissue to catch coughs and sneezes, and keeping away from others when feeling unwell, they will be able to reduce the risk of picking up, or spreading, infections.