“Eight people – seven men and one woman, aged between 26 and 57 – have been arrested on suspicion of conspiracy to supply controlled drugs, and currently remain in police custody at a central London police station.”

Figures for the 12 months to March show a 20 per cent surge in knife and gun crime across the country.

Just after 12:10hrs on Wednesday 19 July, a 15-year-old girl was walking along Bethnal Green Road close to the junction with Jersey Street, when the suspect approached her from the opposite direction and sexually assaulted her.

The suspect is described as a white man in his mid 30s with short brown hair and a goatee beard. He was wearing a white t-shirt, dark green walking trousers and red flip flops. He carried a sports bag over his right shoulder.

DC Thomas Patzer, from Tower Hamlets CID, said: "I need to identify the man shown in the CCTV footage. I urge anyone who may know his identity, or who witnessed the incident, to contact police."

Anyone with information is urged to call police on 101

Thanks for stopping by. We welcome your comments. 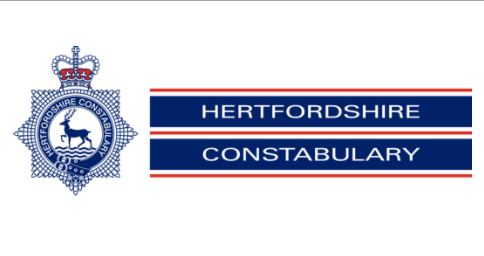 We welcome your contact if you have news story.

Please email news@watfordlondon.uk or use our contact form to get let us know.